Tilta Nucleus Nano Wireless Follow Focus Review
The Tilta Nucleus Nano is the best value follow-focus you can buy – it just happens also to be wireless. But even though I heartily recommend it, there are a few tips and tricks to get even more out of this best-in-class follow focus and fix potential intermittent power problems. 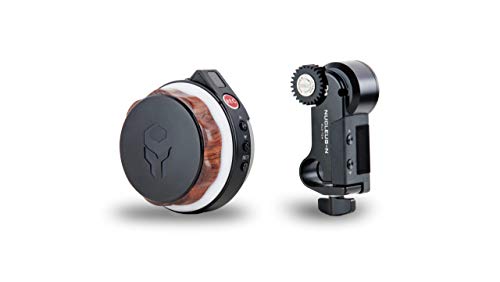 Not just for budge video makers and cinematographers, but everyone who desires manual control of lens focus or zoom.

After using manual follow focus wheels for years, I ordered my Nucleus Nano when it first became available. As a producer of documentaries and commercial videos, it’s become an indispensable tool I use on almost every shoot.

Design and build quality are excellent. The motor is mostly metal and small in size, making it very easy to balance when placed on a gimbal. The only concern I have is the choice of using a micro-USB plug to power the motor. More on this and a simple fix for intermittent power in the video above.

The rosewood accent on the wireless controller looks great, but I find it a bit slick to control. The same week it arrived, I added a rubber band for better tactile control even with one finger. The control wheel mounting plate, while usable, doesn’t have a flat back, making it awkward for mounting in some scenarios. 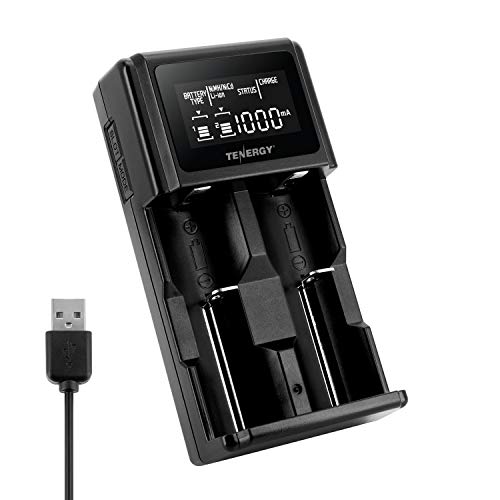 So what’s the bottom line? From the lengthy Cons list, you might think I don’t like the Tilta Nano at all. But that’s far from the truth. Sure it’s not the perfect follow focus, and after months of heavy use, I’ve found some genuine flaws. But there’s no denying the Tilta Nucleus Nano wireless follow focus is a game-changer. Priced lower than many non-wireless options, and with the added benefit of better control without adding camera shake, wireless freedom and Tilta’s growing ecosystem, there’s a lot to love. Thinking back on the past year, the Tilta Nano is one of my best investments as a video maker in the past year. Highly recommended.

Desview T2 Teleprompter Review: A great tool to level up your video presentation and zoom meetings